A small group of about 50 persons who were friends of Fr. Clement Kern of Detroit met after his death and decided to start the foundation. His work often went beyond parish confines, the Foundation would be supportive of its social and educational but extend into the areas of justice, interracial relationships, concerns for new arrivals to the big city, whether they were Appalachians, Hispanics, Yugoslavians and others who came to seek a better life for themselves and their children, human rights, promotion of worker rights, paying scholarships for education, programs for parolees, alcoholics and for direct handouts to the poor regardless of race, creed or worthiness. Dom Helder Camara, the saintly Archbishop of Recife, Brazil, once said, When I give food to the poor, people call me a saint; when I ask why they are poor, people call me a communist! Like the Archbishop Father Kern did both - he served the poor with social programs and worked with political, business and union leaders for justice in society. Father Kern judged no one. He accepted each person without reservation, as they were right at that moment. He didnt like people to have to beg or go through a lot of humiliating paperwork and questions. We try to keep his spirit. I suppose that is why some might think our report of grants (available) is scattered. Wed give more if we had more. We give to those who ask. We dont make them jump through hoops to request it. We trust them in spending it. But we do feel proud that we have carried on Father Kerns and philosophy. The Kern Foundation has given out over $365,000 in the last 16 years. It is our prayer that our small effort has helped people just as Fr. Kern did and made the lives of some Detroit children and families just a little bit better. We humbly ask your prayers that we can quietly continue his work. Father Kern was to many people in Detroit what Mother Theresa was to many in India! We want that spirit to continue. Those wishing to be part of this effort may send contributions to: Fr. Clement h. Kern foundation, p.o. Box 312881, detroit, mi 48231-2881

Do you have a question for Father Clement H. Kern Foundation?
Ask it here.

Help Users by answering their questions below

Do they offer emergency cash to pay rent?

Do they offer emergency cash to pay rent?

What documents are required to apply for cash payment help?

What documents are required to apply for cash payment help?

Do you know if a person collecting unemployment can qualify to get rent assistance at this location?

Do you know if a person collecting unemployment can qualify to get rent assistance at this location?

Do you assist with outside your state?

Do you assist with outside your state?

How do I apply?

How do I apply?

Do you loan money for refinance my mortgage? What’s your interest rate?

Do you loan money for refinance my mortgage? What’s your interest rate?

Do you have a Grant offer for nursing students for their tuition?

Do you have a Grant offer for nursing students for their tuition?

Need to pay rent not working right now thanks

I have a Airport Transportation co. In Bradenton go. Since March 23rd, we have had no business. With the Virus problem. Everything is closed. I have 8 people in my home depending on me. Our rent is $2,300.00 per month. Any help you can give would be great.

im new to this not sure if im going the right direction but i decided to go back to school this fall i am a single mother of 4 i had to go part time at my job to do this and now im stuck with how all my bills would be paid. if you could help out with anything i mean anything it would be gladly appreciated.

my daughter is facing eviction and and has shut off notices for utilities. Her food stamps were cut off, currently trying to straighten that out. Looking to move to a more reasonable rate apartment, but it won't be ready until the next months rent is due.

Could you help me get some specific food items, I have a special needs son who has autism and he is very big sensory issues with food and will only eat certain things and the food bank doesn’t help with things like that. I can’t send him back to school yet because when you put a mask on him he has a sensory overload in bangs his head. I’m a mom with two more kids at home, I have been having to count on unemployment until he can go back to school and that has been passed up for two months so things are starting to get really hard. I really Would just like to really be able to get his foods because it’s been tough. Thank you so much and advance

I am In need of assistance for temporary housing I have no heat and duct work needs repair living with a space heater and stove for warmth.

My son lost his job and I am having to support his family and me until he get back on his feet. 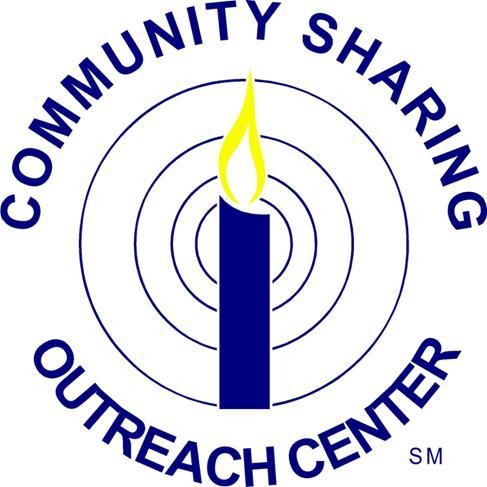 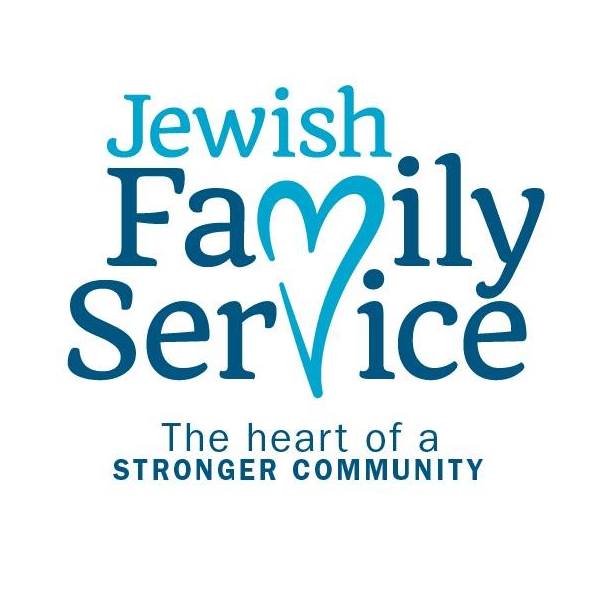 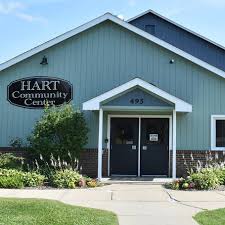 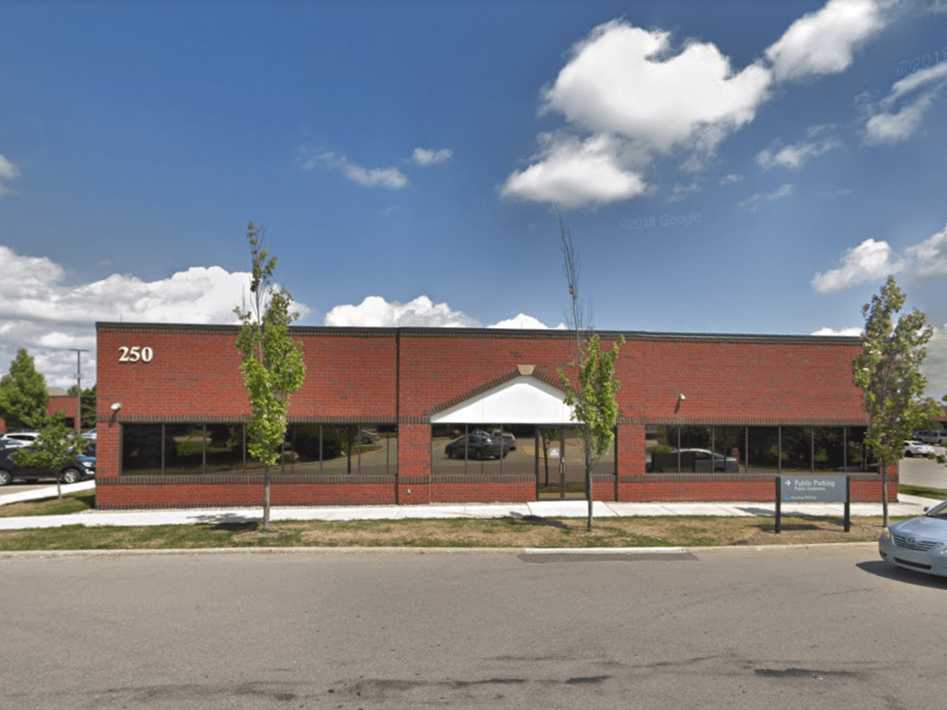